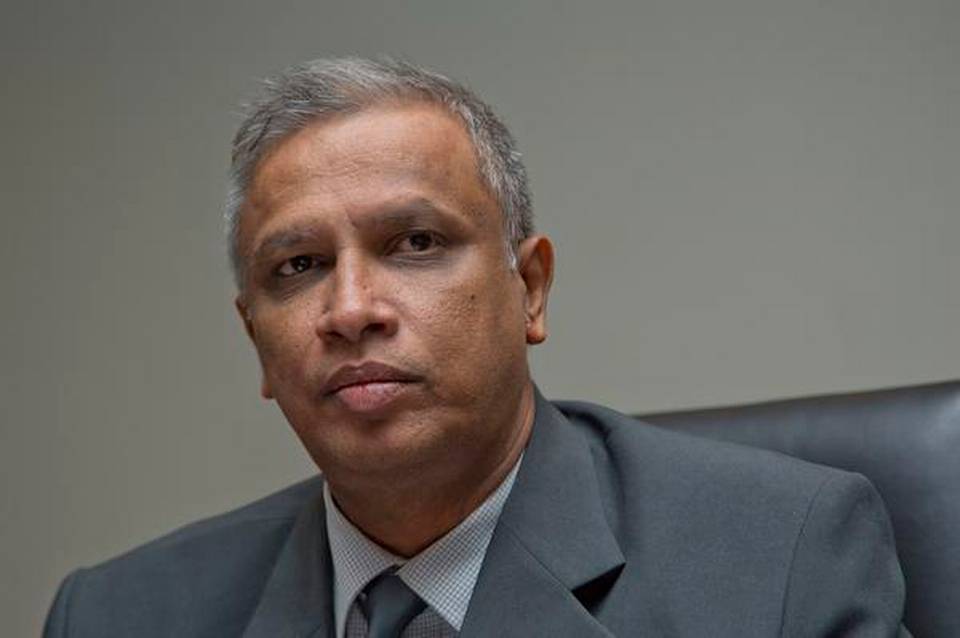 Move comes amid govt. efforts to draft a new Constitution

Sri Lanka’s Tamil National Alliance (TNA), the main parliamentary group representing Tamils of the war-affected north and east, has requested the United States to collaborate with India and jointly push for a political solution in the island nation.

“With the U.S. returning to the Human Rights Council, we think it is important that Washington advocates a political solution to the Tamil national question, along with pending issues of accountability and justice,” Mr. Sumanthiran told The Hindu from London, where he is briefing British officials. The U.K. leads a “core group” on Sri Lanka at the Council. In the scheduled March 2022 session of the UN Human Rights Council in Geneva, the UN High Commissioner for Human Rights will present a written report on Sri Lanka.

Until now, India has been the main international interlocutor for a political solution in the island nation that is still recovering from a long civil war, while Western powers have underscored accountability and justice. The TNA’s recent move inviting the U.S. to strengthen the call for an urgent political solution comes amid the Rajapaksa government’s efforts to draft a new Constitution. Its delegation therefore included the senior legal scholars and practitioners who have expertise in the area, according to the TNA MP, himself a lawyer.

While in the U.S., Mr. Sumanthiran also met Indian Ambassador Taranjit Singh Sandhu, as well as India’s Permanent Representative to the UN T.S. Tirumurti in New York to brief them about the TNA’s outreach to the U.S. Mr. Sandhu was formerly High Commissioner in Sri Lanka, while Mr. Tirumurti has worked on Sri Lanka-related matters while serving as Joint Secretary in New Delhi. “Washington has kept New Delhi informed of our discussion, and the TNA too held a series of meetings with the Indian High Commissioner Gopal Baglay in Colombo ahead our visit to the U.S.,” the TNA MP said.

Since the end of the civil war in 2009, the chief demand of the TNA, especially its leader, the veteran Tamil politician R. Sampanthan, has been a lasting political solution through a just constitutional settlement. The TNA holds the position that the 13th Amendment to the Sri Lankan Constitution — born out of the Indo-Lanka Accord of 1987 and guaranteeing a measure of power devolution to the provinces — was a necessary step, but is not sufficient, especially with successive governments failing to fully implement its provisions.

“Without powers adequately devolved to the provinces, we cannot take on the [State’s] massive plan to change the demography of the Tamil-majority north and east through efforts to settle Sinhalese people and multiple threats to land belonging to Tamils, in the form of archeological or conservation projects,” Mr. Sumanthiran observed.

India has consistently called for the full implementation of the 13th Amendment and more recently, the early conduct of provincial council elections.

However, it is unclear if the Sri Lankan government will hold elections to its nine Provincial Councils before bringing out the new Constitution and electoral reforms that President Gotabaya Rajapaksa has promised. (Courtesy: The Hindu) 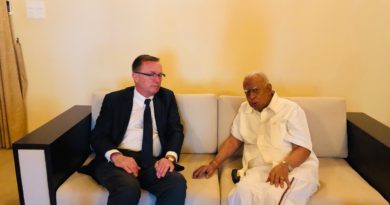 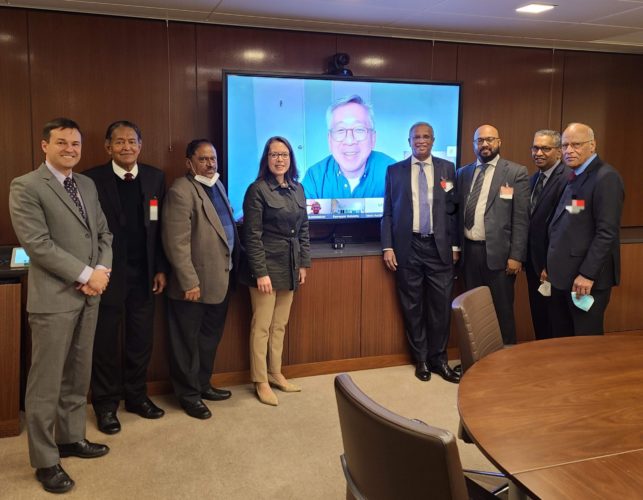