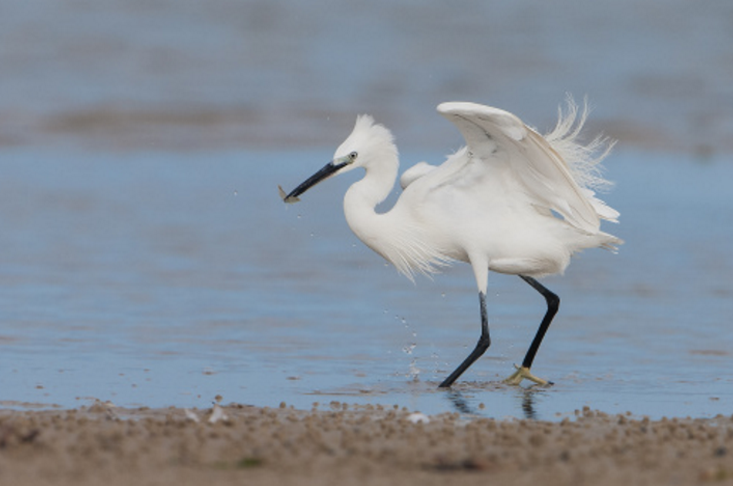 Unlike in many ancient literatures, Tamil literature is blessed with a number of female laureates and Nanaakaiyaar (நானாக்கையார்) is one of them. She is also referred to as Kachchipetu Nanaakaiyaar (கச்சிப்பேடு நானாக்கையார்). Kachchipetu is a small village near famed city Kanchipuram. She has contributed a total of eight poems to the collection Kurunthokai, numerically, 30, 118, 172, 180, 192, 197, 287, and 325, of which #325 is taken up in this article for discussion.

We all see, in everyday life, people, out of intolerance or impatience, utter words which they later regret for having said in haste. This is the reason for the axiom ‘Words once spoken cannot be recalled’.

Tabled as #325 in Kurunthokai, Nanaakkaiyaar crafts this beautiful poem with metaphors to describe the lamentation of Thalaivi (தலைவி), the protagonist for having uttered words in such a haste. The poem describes a scene where Thalaivi is confiding in to her Thozhi (best friend) that because of what she had said in a haste which she had regretted later, the amount of tears she had shed filled the valley between her bosoms.

Way back in Sangam days, thousands of years ago, it was still a man’s world where a man, being the breadwinner, had to venture out in the world to bring in food and other necessities to his family. As thus, leaving his or wife or his lover at home for days and moons, was quite customary.

This poem describes the lamentations of a woman, who was yet to garland the man she loved, but was suddenly left alone because of his long journey in search of earning money. The woman, overcome with extreme sorrow and anxiety, thinking that perhaps the man doesn’t love her anymore and would leave her for good, told him ” Ok, leave me and get out of my sight for good”.By the time she realized what she had said was not appropriate, the man had already disappeared. Realizing what she had said might have hurt him badly, she feared that he might not return to her ever. Now the grieving woman seeking solace, confides in her best friend and the poem describes this scene metaphorically.

Nanaakaiyaar sets the scene beautifully, that the only witness for the lovers’ clandestine meetings, by the bank of a pond, was a lone black legged heron. The departure of the man had caused the woman so much grief that she had shed tears enough to make a pond between her bosoms, which in turn had reminded her of the pond where the lone black legged heron would walk.

‘I’ll leave, I’ll leave’ thus he said, like before,

Thought, he was lying, would never leave me.

‘Leave my sight and go away forever’ I said, in a false anger

Like the large pond where black legged herons reside,

Between my bosom sad tears have pooled up.

As many, if not all Sangam poems, somehow narrate and weave many morals of the time in their beautiful verses. Revisiting them, understanding and appreciating them is all that we can do. 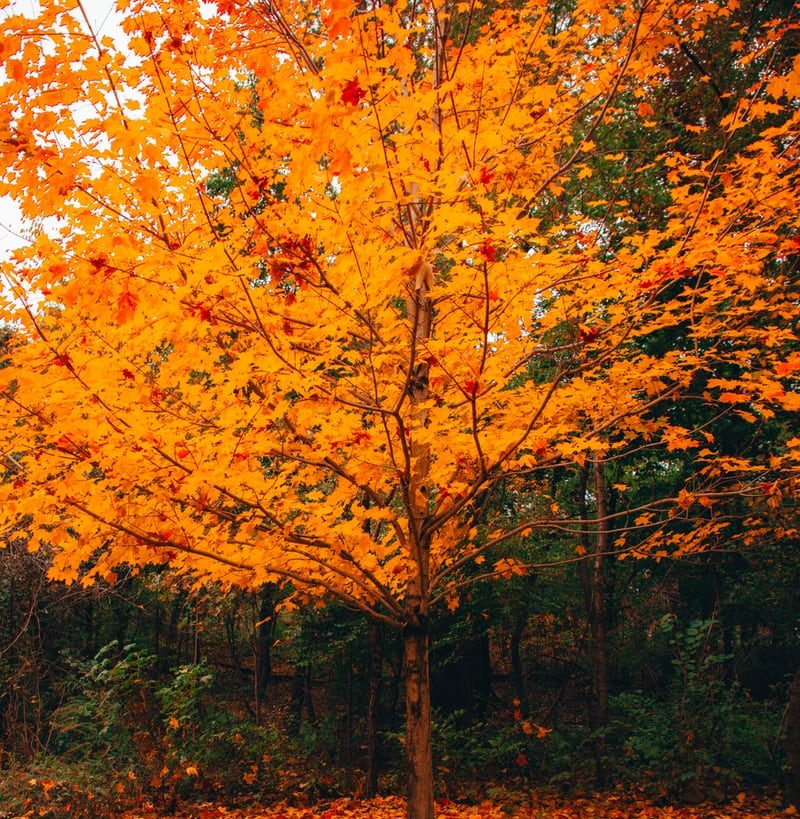 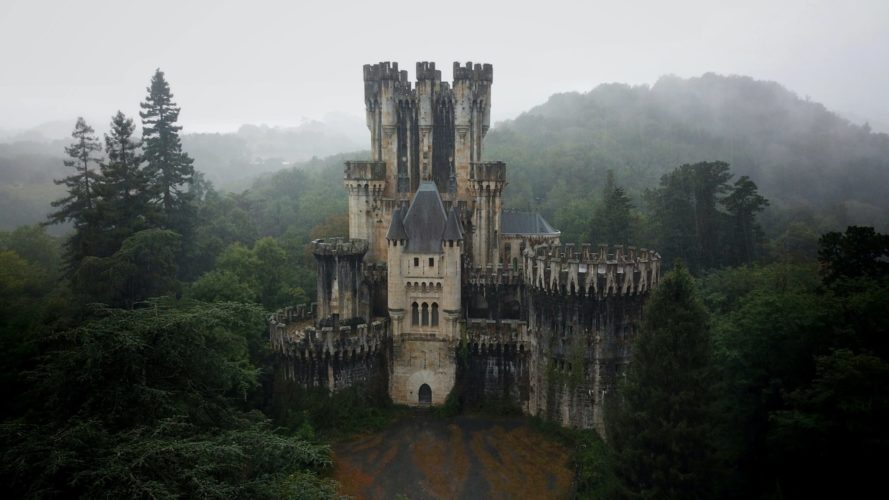 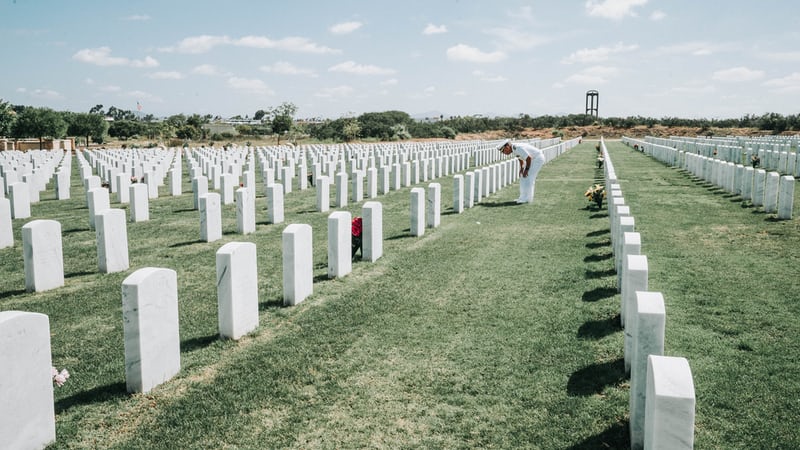