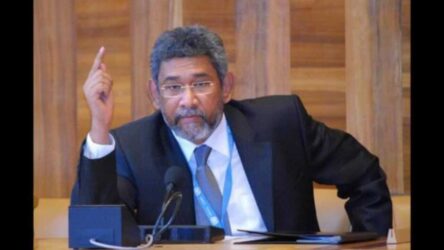 Worth Repeating By Dayan Jayatilleka –  Back in June, GR insider, author of the inaccurately titled Gota’s War (2012) and Sri Lanka’s new ambassador/PR to the UN-Geneva, dedicated his

END_OF_DOCUMENT_TOKEN_TO_BE_REPLACED 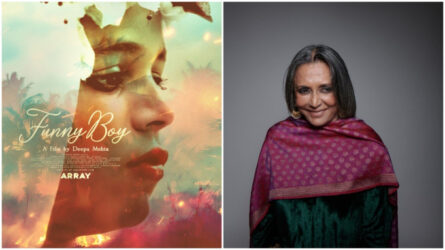 Worth Sharing ‘FUNNY BOY’ AND THE INDIAN TAMIL GAZE ON ILANKAI TAMILS By Sharanya Manivannan / Media.com I had first known that there was a

END_OF_DOCUMENT_TOKEN_TO_BE_REPLACED 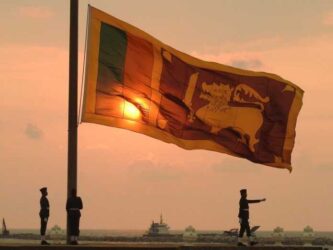 Worth Repeating After more than 25 years of tense, protracted, and bloody civil war, the guns fell silent in Sri Lanka. In May of 2009

END_OF_DOCUMENT_TOKEN_TO_BE_REPLACED 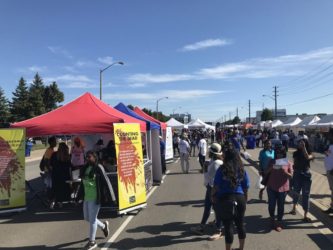 The number of casualties in the Sri Lankan civil war, which lasted intermittently from 1983 to 2009, is widely disputed. Most counts estimate that over 100,000 civilians died on either side of the conflict, though accounts of the final stages of the war, when the Sri Lankan government defeated the Tamil Tigers militia in 2009, vary significantly, with the United Nations estimating the total casualties to be somewhere between 40,000 and 70,000 over a five-month period.

END_OF_DOCUMENT_TOKEN_TO_BE_REPLACED

Another criticism is regarding Minister Premadasa’s alleged lack of interest in the devolution of power. This is akin to an article of faith to the Tamil polity and essential to win their support. There are only a handful, such as Prime Minister Ranil Wickremesinghe, Speaker Karu Jayasuriya, Finance Minister Mangala Samaraweera and former President Chandrika Kumaratunga who have been unwavering in their public support for this reform.