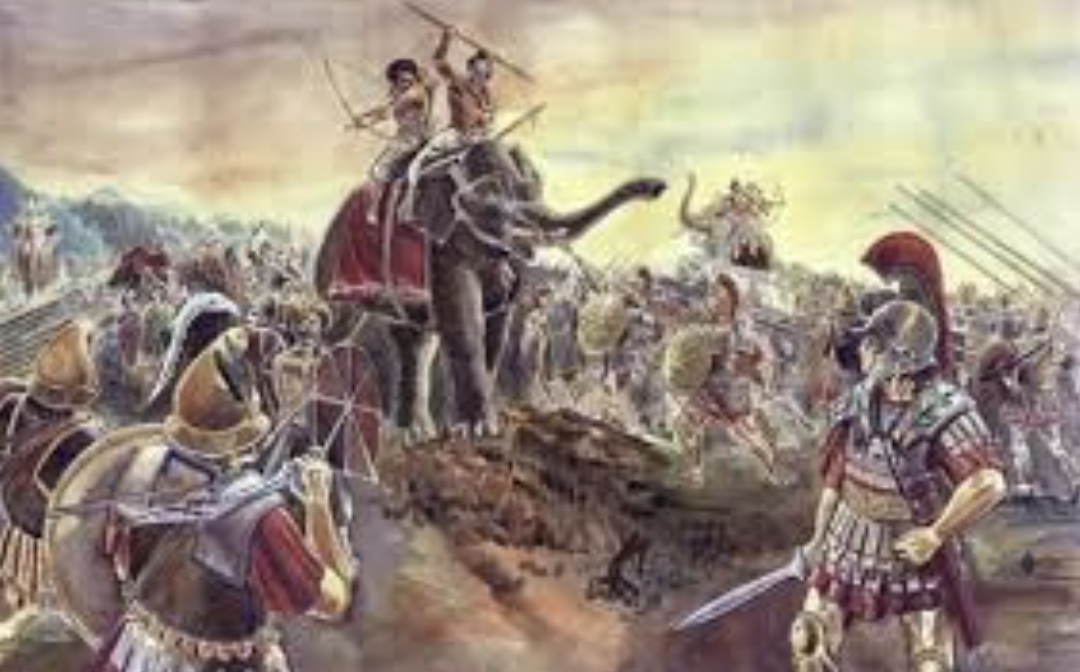 Ponmudiyaar was a poetess from the fighting clan (மறக்குடி) who lived in the Sangam era, which is said to be from six centuries before the common era and lasted to two centuries into the common era. In that clan, children were taught fighting skills and other forms of martial arts, so that when they grow up they get drafted into the royal army.

There are three songs credited to Ponmudiyaar in Purananuru, an anthology of four hundred poems which mainly delve in stories of wars and valour. The name Ponmudiyaar is translated as a person who is adorning a golden crown. The great Tamil scholar U. V. SaminathaIyar had commented that she must have been crowned by a king for being scholarly in Tamil.

The poem number 312 lists the duties of various persons in her clan, in bringing up a boy in the society. She begins with a statement, that of her duty and expectation, as a mother, to give birth to a son.

“It’s my duty to give birth to a son” (ஈன்று புறந்தருதல் என் தலைக் கடனே). And it is interesting to note, from this poem, how the society in those days was organized and disciplined. Let’s have a look at the poem in full and decipher further.

It’s my duty to give birth to a son, and

It’s the father’s duty to make him a righteous man!

The blacksmith’s duty is to provide him with a spear!

When, it’s the duty of the king to make him a professional soldier!

With lustrous sword to gallantly fight the enemy,

Vanquishing the enemy’s elephant is the duty of the youth.

The Sangam literature covers almost all aspects of life, of all humans whether they are powerful or peasants. The poet Ponmudiyaar, in this poem, sets out duties of every one in the society in bringing up a dutiful, valorous soldier, from his birth ,and it begins with her, as a mother.

Like in present day labour classifications, employment protection policies and procedures, in the Sangam era too, each profession was assigned to certain groups of people, and was secured, protected and nurtured by the kingdoms. These people were generally provided with habitats in the surrounding of royal courts, so that they could be instantly used at times of wars and emergencies. People belonging to each profession thus became clans and eventually to present day castes. 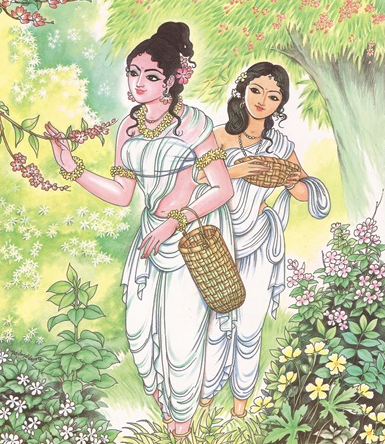 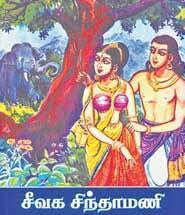 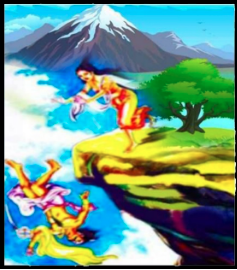